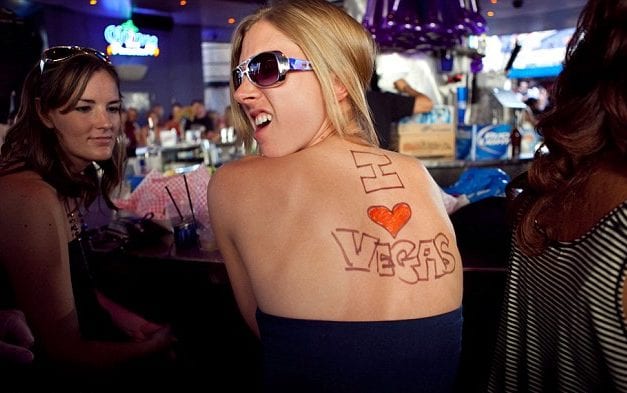 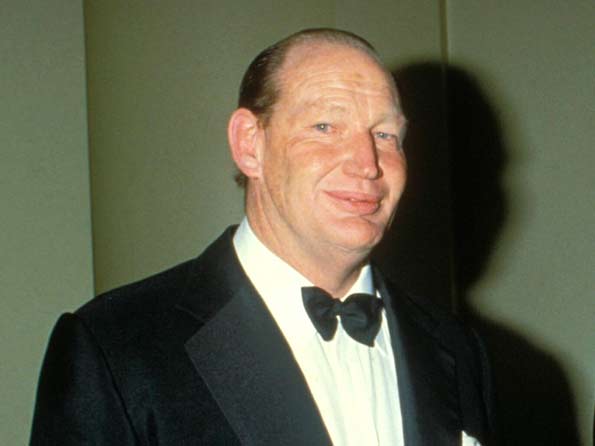 The late Kerry Packer was an Australian media tycoon, probably best remembered as the man responsible for World Series Cricket – or the ‘Packer Circus’, as it was dubbed by its detractors – in the late Seventies, which changed the face of cricket forever. However, Packer was also an inveterate, but highly accomplished, gambler and regularly hit the headlines with titanic wins and losses.

A fixture in the casinos of Las Vegas, London and elsewhere, Packer was the highest of high rollers – known as a ‘whale’ to casino operators – and, invariably, bet the largest stakes any establishment would allow. In 1987, Packer reputedly lost £19 million playing blackjack – fourteen hands at a time, at an average of £25,000 per hand – at the Ritz Club in Mayfair, London and, in 1999, reputedly lost £11 million during a three-week spell playing the same game at nearby Crockfords Casino. The following year, he lost £13.6 during a three-spell playing baccarat at Bellagio, Las Vegas.

However, when he won – as he did when reputedly alleviating the MGM Grand Casino of US$26million in 1997 – Packer adopted a ‘hit-and-run’ approach, so that casinos had no chance, at least not immediately, of recouping losses. In any event, Packer was, in his heyday, the richest man in Australia with a net worth of £3 billion so, win or lose, gambling was only ever really a distraction from his business interests.