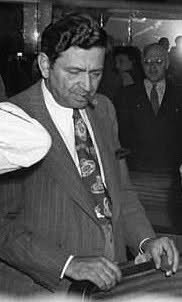 Nicholas ‘Nick’ Dandolos, affectionately known as ‘Nick The Greek’, was a Greek professional gambler who once said, ‘The next best thing to playing and winning is playing and losing’. That philosophy was reflected by his gambling career, in which, by his own estimation, he won and lost around $500 million and went from rags to riches, and back again, on dozens of occasions.

Born in Rethymnon, on the Greek island of Crete, in 1883, Dandolos travelled to the United States alone, as an 18-year-old, and after a spell in Chicago settled in Montreal, Canada. He was introduced to Canadian jockey Phil Musgrave – who was later killed in an accident at Havre De Grace – and formed a partnership in which he won, and lost, $500,000 in six months. Thereafter, Dandolos travelled throughout the United States, gambling in cities in Illinois, New Orleans, New York and Nevada, garnering a reputation as the ‘Gentleman of Gambling’.

Later in his career, in early 1949, Dandolos played the ‘Grandfather of Poker’, Johnny Moss in an exhausting, five-month, heads-up poker match, arranged by Benny Binion to promote his casino Binion’s Horseshoe, now Binion’s Gambling Hall & Hotel, in Downtown Las Vegas. Finally, having lost $4 million, Dandolos conceded defeat, famously telling his opponent, ‘Mr. Moss, I must let you go.’ Thirteen years after his death, on Christmas Day, 1966, Dandolos was inducted into the Poker Hall of Fame. 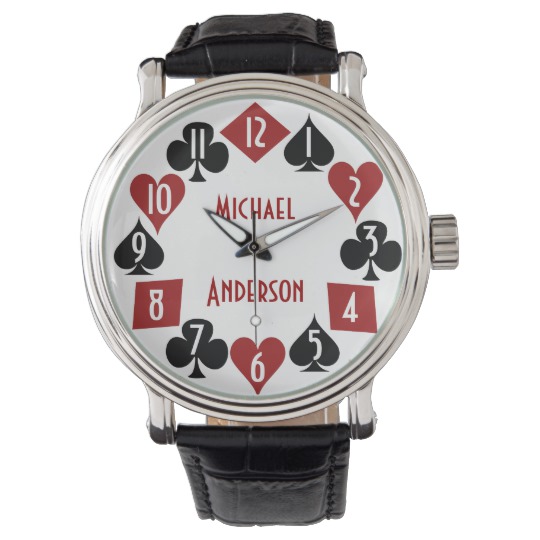