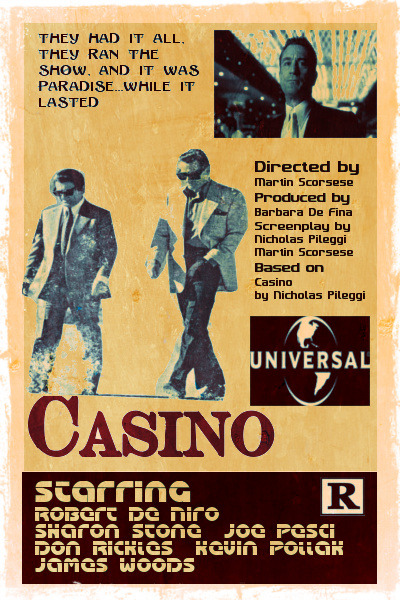 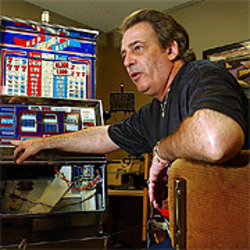 Born in Tulsa, Oklahoma – where he also died, at the age of 68, in early 2019 – Tommy Glen Carmichael was a former television repair man, who discovered a knack for cheating slot machines when introduced to the so-called ‘top-bottom joint’ in 1980. He was first arrested for using the rudimentary cheating tool – which short-circuited older, electromechanical slot machines – in Las Vegas in 1985. He was sentenced to five years’ imprisonment, but served less than two. Thereafter he embarked on a career as an inventor of more sophisticated cheating devices, with which he would, ultimately, defraud casinos worldwide of thousands of dollars.

His creations included the ‘slider’, or ‘monkey paw’, which could be inserted into the payout chute of a slot machine, tripping a microswitch and causing an illegal release of coins, and the ‘light wand’, which effectively ‘blinded’ the payout sensor, with the same effect. Carmichael was subsequently arrested three times, twice in Las Vegas and once in Atlantic City, for possession of a cheating device and eventually sentenced to time served plus three years’ probation.

Understandably, Carmichael was persona non grata in Nevada and his name still appears on Gaming Control Board List of Excluded Persons, known colloquially as the ‘Black Book’, to which it was added in 2003. Carmichael was the subject of an episode of the ‘Breaking Vegas’ television documentary series, aptly titled ‘Slot Scoundrel’, which aired on The History Channel in 2005.