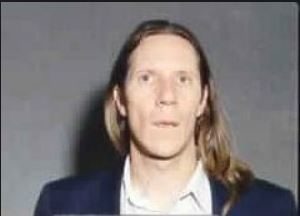 Not to be confused with many namesakes, Ronald Dale ‘Ron’ Harris is former Nevada Gaming Control Board (GCB) technician who was sentenced to seven years’ imprisonment, of which he served two, after pleading guilty to four counts of rigging slot machine in Las Vegas, Reno and Lake Tahoe in 1996. Harris modified slot machines to pay out when a certain combination of coins was inserted, allowing him and three associates to illegally win jackpots of, at least, $42,000, although the exact amount scammed from the casinos is unknown. Unsurprisingly, Harris was placed on the Excluded Person List, making him the first former Nevada GCB employee to be so listed.

In January, 1995, one of Harris’ associates, Reid McNeal, won a $100,000 jackpot playing keno at Bally’s Park Place Casino in Atlantic City, New Jersey. However, his apparent lack of emotion, and identification, aroused suspicion and a search of his room, which he shared with Harris, revealed a glut of incriminating evidence, including notes handwritten by Harris. Both men were subsequently arrested, McNeal in Atlantic City for criminal attempt, conspiracy and computer theft and Harris in Las Vegas for larceny and being a fugitive from justice.