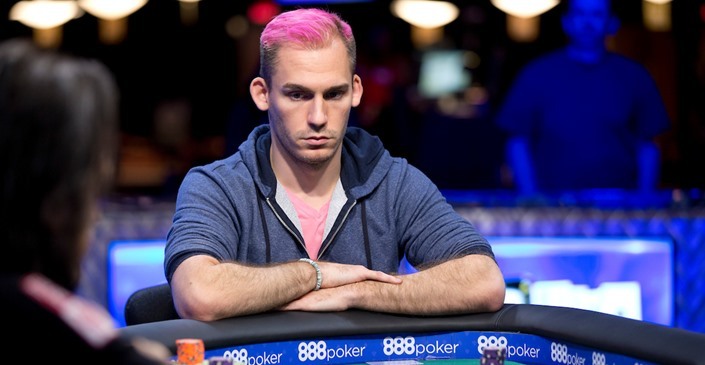 Justin Bonomo, known online as ‘ZeeJustin’, has the distinction of being the highest earning poker player, in terms of live tournament play, in history. At the last count, Bonomo had amassed $45 million in total live earnings, approximately $3.1 million ahead of his nearest rival, Daniel Negreanu. He owes his position in the all-time money list, in large part, to the $10 million he collected for winning the World Series of Poker (WSOP) The Big One for One Drop at the Rio All-Suite Hotel & Casino, Las Vegas in July, 2018. However, the previous month he had already won his second WSOP bracelet in the Heads Up Championship at the same venue and, in the year as a whole, won nine tournaments and earned over $25 million.

Born in Fairfax, Virginia in 1985, Justin Bonomo graduated to online poker from ‘Magic: The Gathering’ in his teenage years, but enjoyed a breakthrough in 2005 when, at the age of 19, he cashed for €31,500, or $40,815, for a fourth-place in the European Poker Tour (EPT) French Open at Casino Barriere de Deauville. Subsequently banned by PartyPoker for operating multiple accounts, Bonomo won his first WSOP bracelet in 2014 and has been a regular participant on the ‘high roller’ poker circuit ever since.