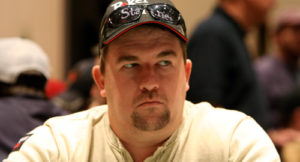 Prior to winning the World Series of Poker (WSOP) Main Event in 2003, Christopher Bryan Moneymaker was an unknown, 27-year-old accountant from Nashville, Tennessee; so unknown, in fact, that WSOP Media Director Nolan Dalla had to verify that the ‘Moneymaker’ written on his reporting slip was not a hoax. Originally from Atlanta, Georgia, Moneymaker graduated from the University of Tennessee but, having embarked upon a career in accountancy, played online poker as little more than a hobby.

However, in 2003, ‘Money800’, as Moneymaker was known online, won a single-table $86 buy-in Internet ‘satellite’ tournament on PokerStars. In so doing, he won a seat into a $650 buy-in WSOP ‘mega satellite’ tournament, in which the first three finishers were awarded a seat at the WSOP Main Event at Binion’s Horseshoe – now Binion’s Gambling Hall & Hotel – in Downtown Las Vegas, Nevada. Moneymaker won that contest too, and duly embarked on a trip to Las Vegas for his first ever live poker tournament. Remarkably, Moneymaker made it to the final table, beating seasoned professional Ihsan ‘Sammy’ Farha in a heads-up hand dubbed ‘the bluff of the century’ by commentator Norman Chad en route, and eventually carried off the $2,500,000 first prize money.

Victory for a hitherto unknown amateur in the WSOP Main Event, who thereby gained the unoffical title of ‘World Champion’, at the first time of asking sparked a boom in the popularity of poker, specifically Texas Hold’em, which became known as the ‘Moneymaker Effect’. The number of entrants to the WSOP Main Event increased three-fold, from 839 in 2003 to 2,576 in 2004 and the winning prize money doubled, from $2,500,000 to $5,000,000. 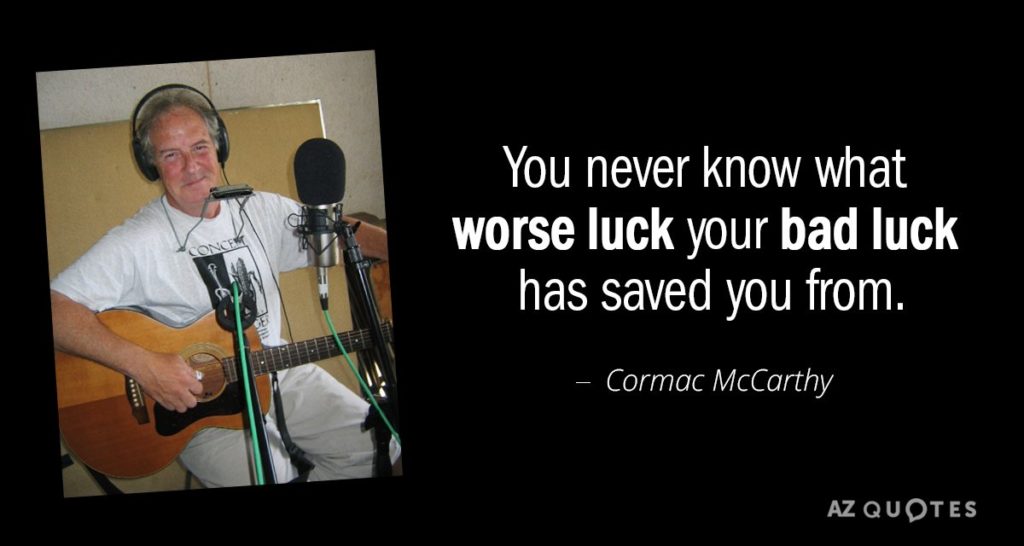 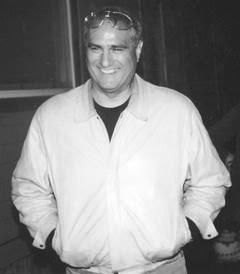 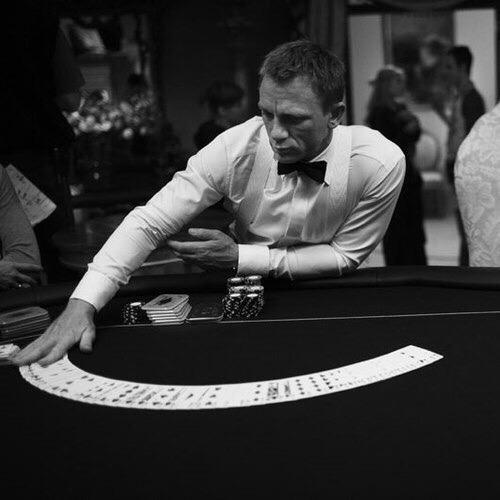 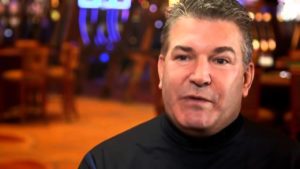